PechaKucha
GLOBAL NIGHT
La Claque, Genova, 20th February 2015
This year Burrasca has been invited to present its work at PechaKucha Night.
PechaKucha 20x20 is a simple presentation format where you show 20 images, for 20 seconds each. The images advance automatically and you talk along. The presentation format was devised by Astrid Klein and Mark Dytham of Klein Dytham architecture. The first PechaKucha Night was held in Tokyo, in February, 2003. PechaKucha Nights are informal and fun gatherings where people get together and share their ideas, works, thoughts, holiday snaps - just about anything, really. They invented this format because architects talk too much!
Once a year on February 20th — the anniversary of PechaKucha’s founding — we celebrate the proliferation of worldwide creativity, and the amazing interconnectedness of cities from all over. PechaKucha Global Night is a coming together — a time where we recognise that each PechaKucha Night is not alone, but part of something greater. 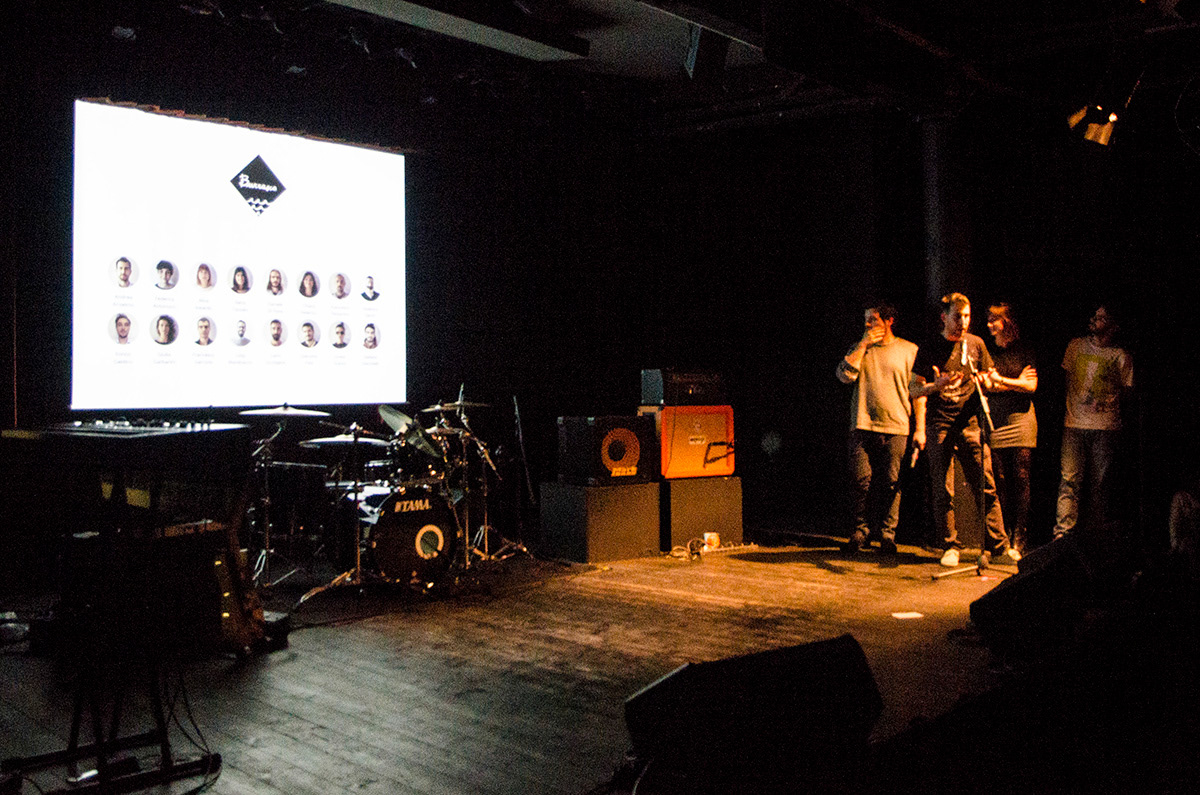 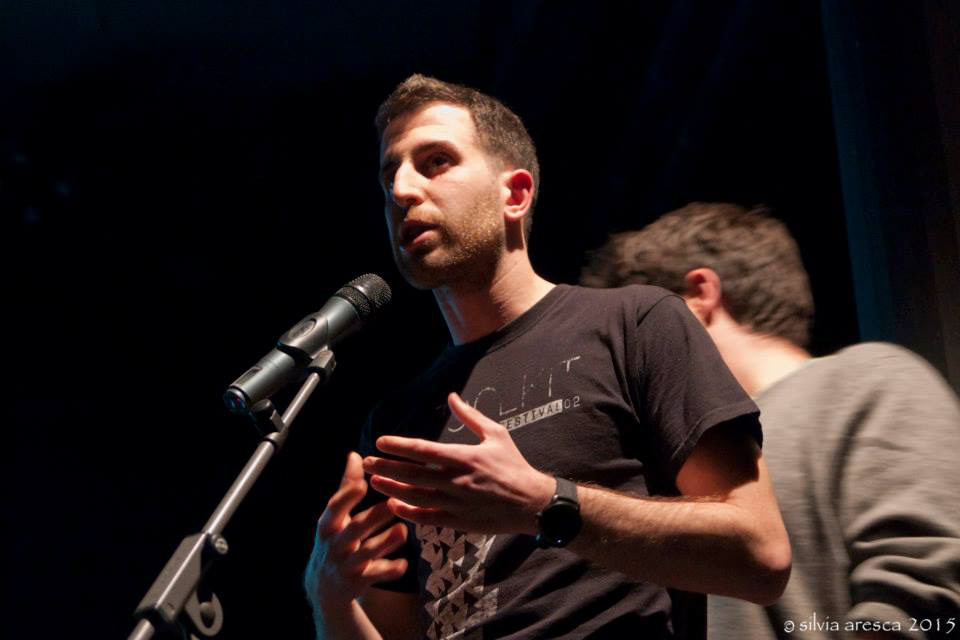 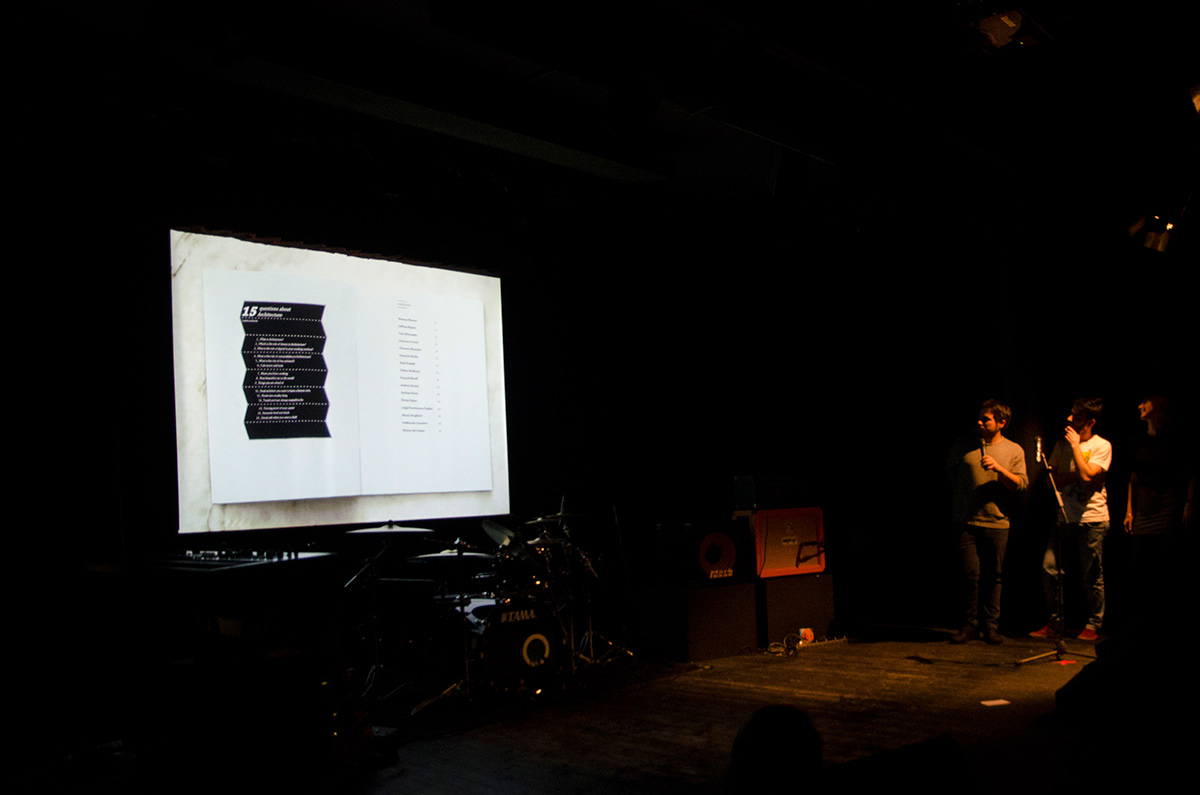 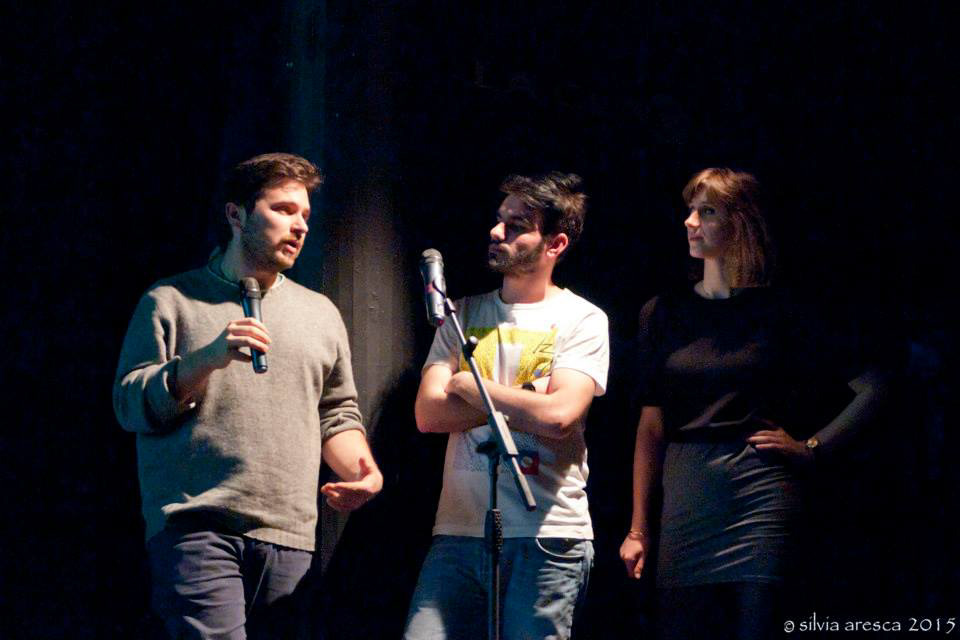 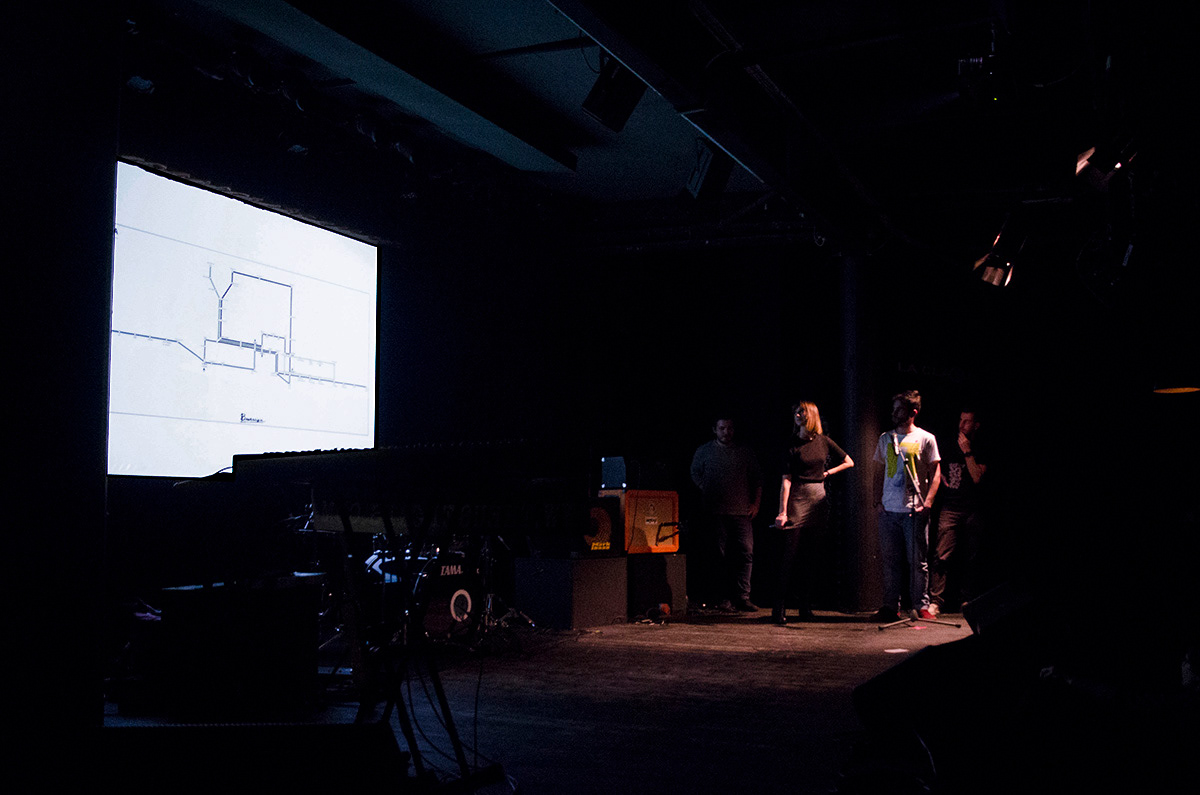 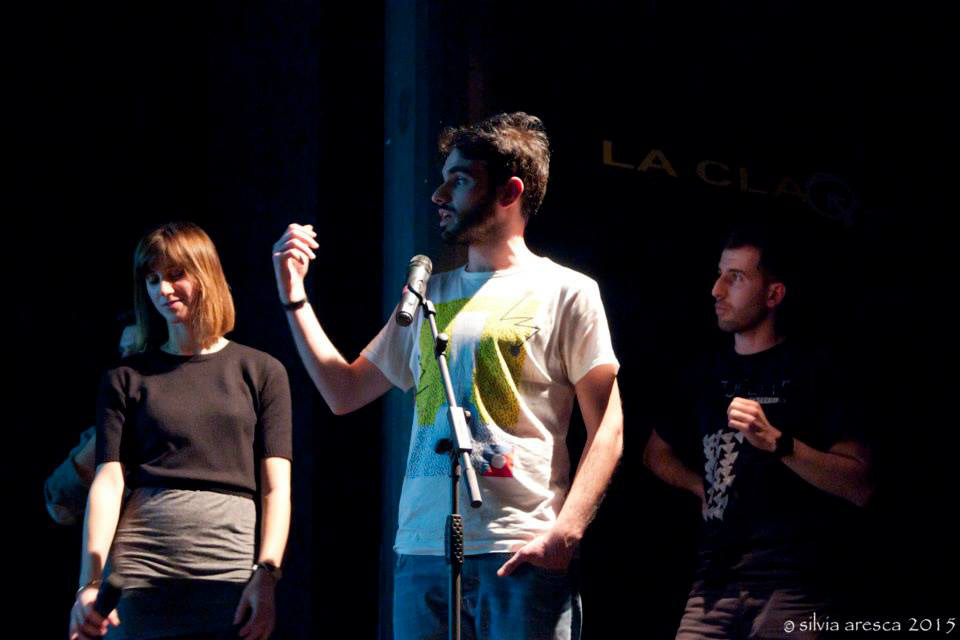 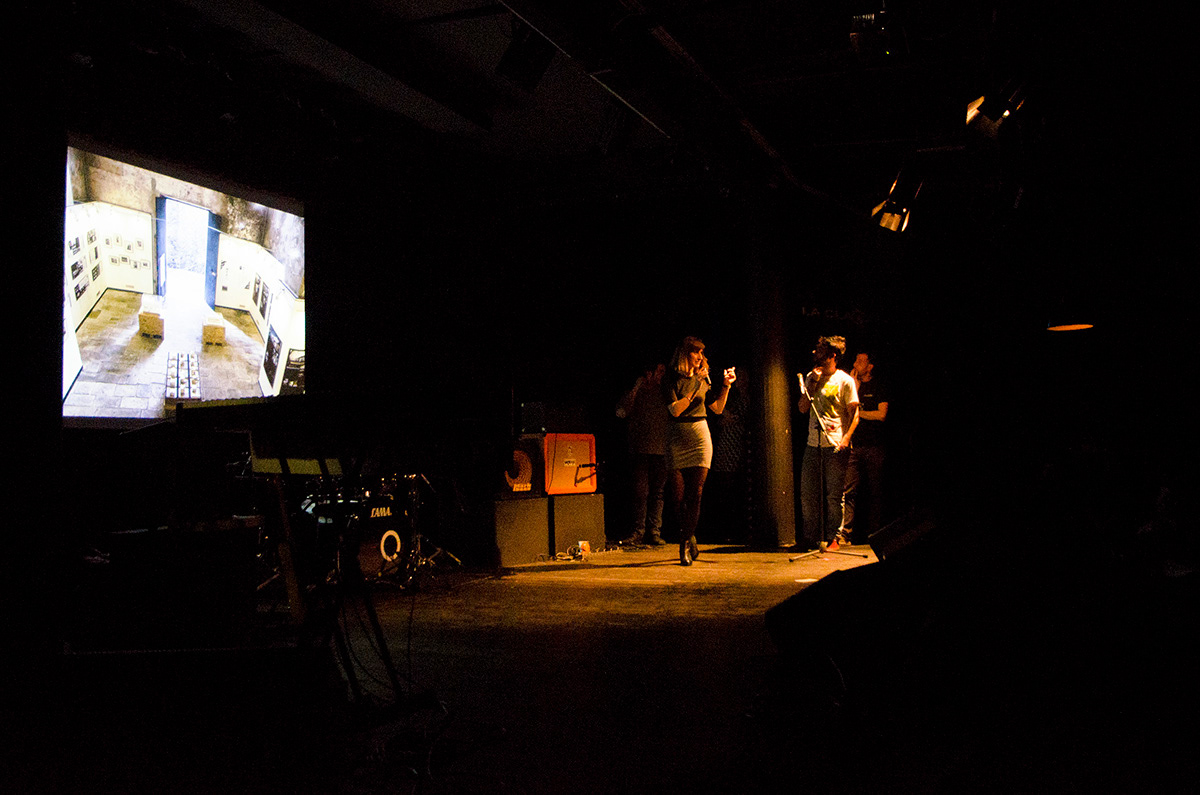 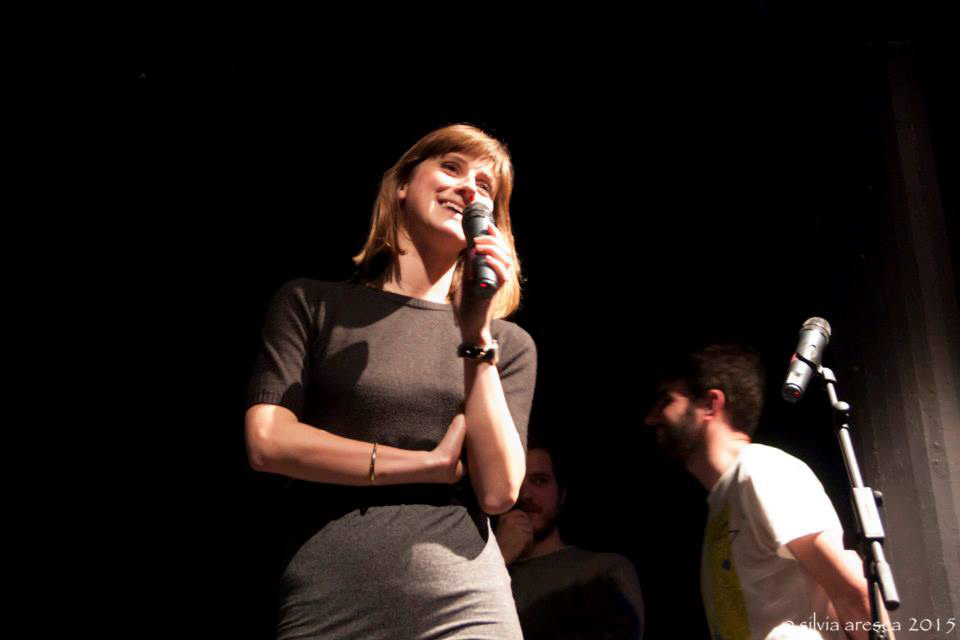 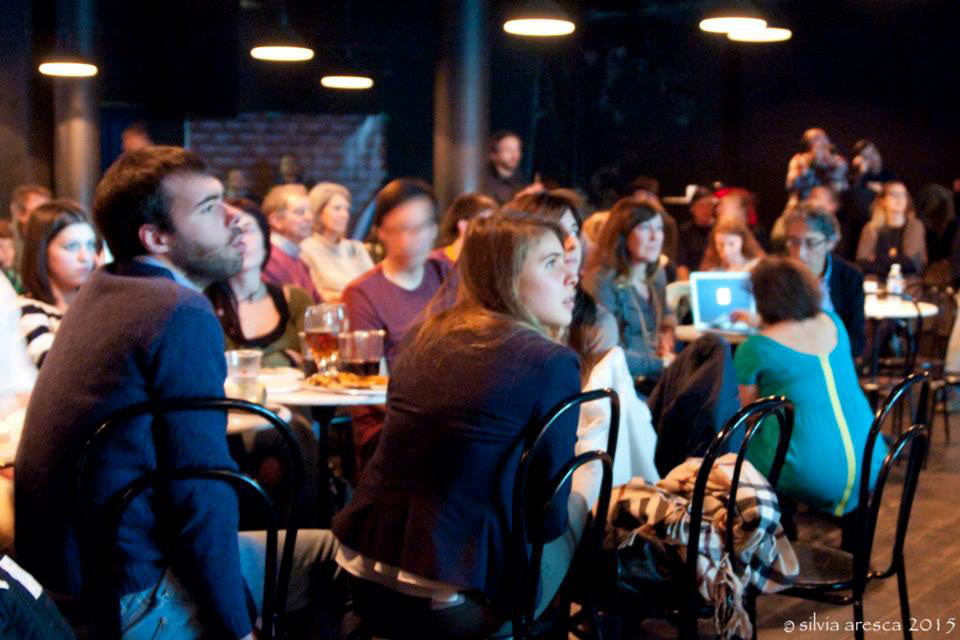